The cashew seed is often considered a nut in the culinary sense. This cashew nut is eaten on its own, used in recipes, or processed into cashew cheese or cashew butter. Cashew is one of India's major foreign exchange earners. The processing capacity in India exceeds its crops, and so it imports a lot of raw cashew nuts. We import our raw cashews from Africa and Indonesia. 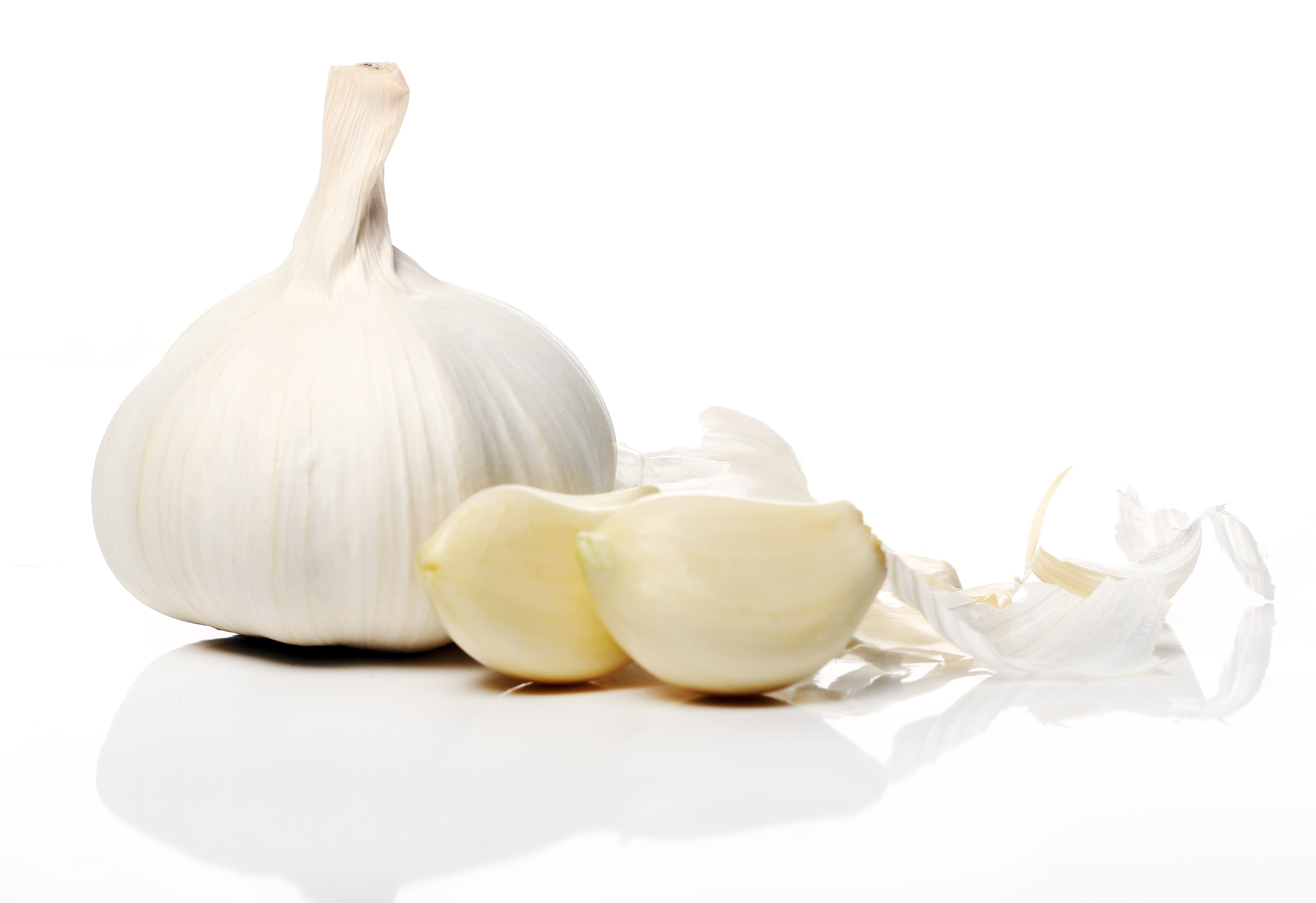